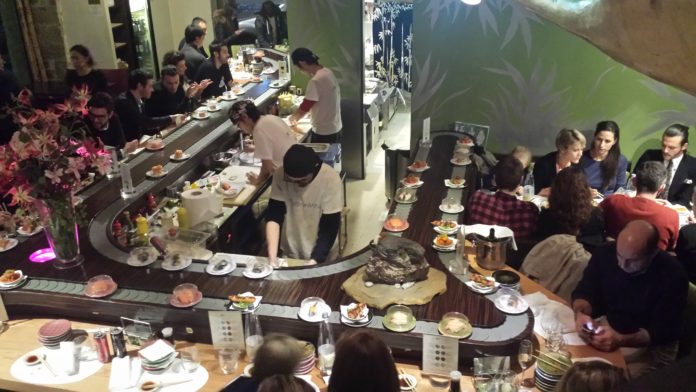 Fabrics only and no disposable alternatives: EXPOdetergo International and Assofornitori campaign launched in Florence gets its prestigious endorsement, the President of Fipe Toscana. The businessman who left his successful imprint both in the historical Paszkowski Caffè and in Kome, the restaurant that unites Japanese cuisine with Made in Italy. “But now – he states – politics needs to award those who promote excellence and protect the environment”. 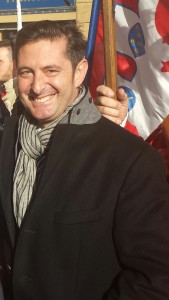 “Notice the Difference?” is the same as Made in Italy.

More than that, “Notice the Difference?” pro-textile campaign that nowadays realizes the Made in Italy, connects the values with needs and styles of the ird millennium already in progress.

All the figures added up in the most guessing way last December when “Paper increase in tourism and catering, right or wrong?” conference was held in Florence, proposed by Consorzio Lavanderie Toscane, Confesercenti and Assosistema (described widely in this edition of Detergo).

On that occasion, apart from the figures that, thanks to the research by Ambiente Italia, clearly showed the ecological superiority of textile to paper, also the speakers gave their valuable contribution. Among the most authoritative ones, Aldo Mario Cursano, the President of Fipe Toscana, an association that represents public establishments and that was strongly encouraged by its number one to completely “convert” to textile, also promoted by the campaign launched by EXPOdetergo International and Assofornitori. 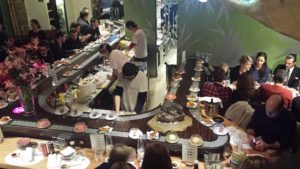 “I certainly notice the difference– Aldo Cursano starts with the usual verve – and this is why I would like to encourage all the restaurateurs and operators to bear it in mind”.

“There are multiple reasons of various nature – President Cursano continues  – but I want to underline the one I find particularly appropriate and efficient. It can be found in what is, in my opinion, the most fitting definition of Italian food service. The one called home away from home, a wordplay allowing us to totally identify the values of dining at home or at a restaurant. At both tables, one can feel a family atmosphere as served our traditional courses that reflect the culture and not only food and wine traditions. 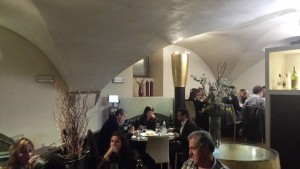 This is Italian cuisine that, as unique experience, established itself all over the world, appreciated for its unreachable variety of gastronomic specialties and menus, but also due to the context in which it is served”.

“It is obvious – Cursano explains at this point – that in such a context a tablecloth made of fabric is like a necessary signature where we can read Made in Italy, should it be used either in an open country-side trattoria or in the Old Town restaurant. Therefore, my unconditioned support to a campaign such as Notice the Difference?”. 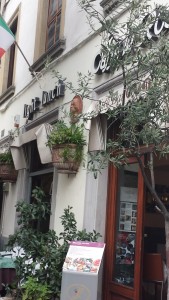 The prestige of the endorsement is doubtless, as we are talking about one of the most highly quoted entrepreneurs in Tuscany as far as food service business is concerned and to whom Caffè Paszkowski’s management, a historical place in Florence refers. Not to mention Kome, an ahead of its time highly quoted restaurant inside a seventeenth-century building that successfully offers a combination of Italian and Japanese cuisine, created within the three Japanese forms of Izakaya, Kaiten and Bbq.

Thanks to a thirty-five year career started at the young age, Cursano presents himself with the authority of who knows, holding consensus and turnover levels, what the promoting of Made in Italy food service in XXI century means. “They are all the choices and ways that – clarifies the President of Fipe Toscana – cannot be ignored inside the political institutions. If a restaurateur chooses  cloth that pollute much less than the disposable alternative, apart from representing Italian traditions with more dignity, they cannot, comparing to a fast food owner, pay more at the laundry nor pay the same percentage on waste disposal tax. Those eighteen thousand euro spent on environmental charge that constitute the average for a restaurant in Tuscany, equal to an annual salary of two apprentices. Do we want to promote their employment by those who support Made in Italy?”. 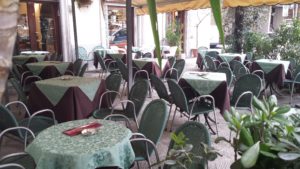 “Those principles are so clear – Aldo Mario Cursano concludes – that it becomes quite natural to get them back and try in every way to make them prevail for the sake of the entire, fundamental satellite activities constituted by tourist industry, food service and laundry businesses. Surely enough, if we manage to reach important results quickly, it will also be due to the exhibition such as EXPOPdetergo International and the association such as Assofornitori, only to be praised for how they launched Notice the Difference? campaign in the Detergo magazine.” 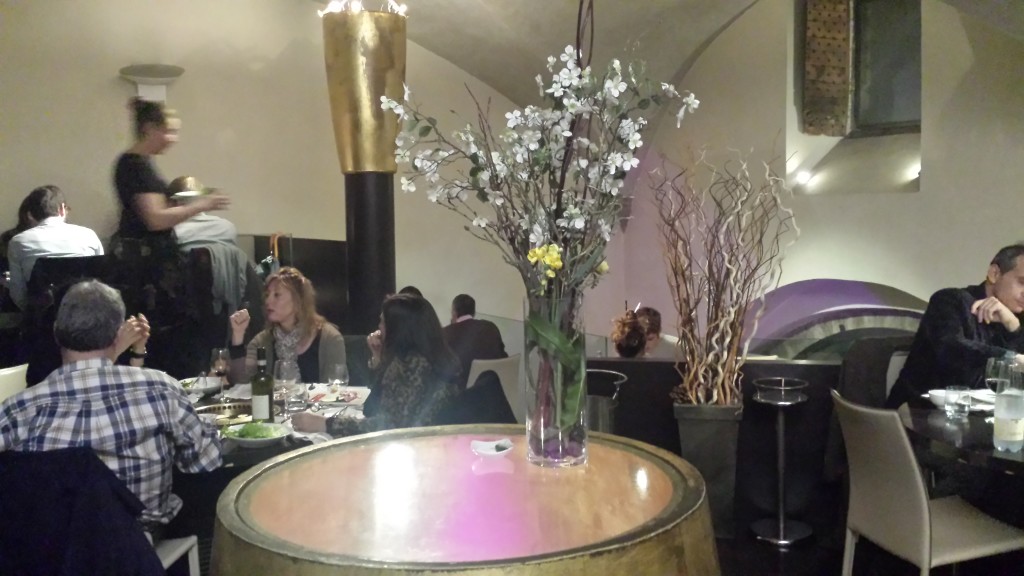