Sector operators have no doubts: the XXI century has led to a revolution in the textile sector, still in progress.
The change has fully involved the entire sector by integrating the traditional cleaning and  hygiene functions with their new multi-service nature able to meet the widest range of clients’ needs today. Including the need to skip the shop and use an app instead in order to book laundry home withdrawal and delivery

“Whether it is a family run business, a reference point to a neighborhood, a franchising network at a shopping mall or perhaps a coin op, everyone agrees about one thing: over ten years, given the crisis and the change in habits of Turin inhabitants, the market of washing and ironing has almost halved. The change has led shops to offering a wider range of services in order to be more attractive by e.g. offering a quicker service, and to study more original solutions”.
As far as the topic of this reportage, “The XXI Century Laundry” is concerned, the above extract was written by Federico Callegaro in La Stampa newspaper on 10 January 2015. Four years later, we well know that the results of that enquiry carried out in Turin and areas around it, speak not only for Italy but for the entire world. Today, we can actually state that, considering what has happened since 2015, the article had been prophetic. Based on previously verified elements on site, the analysis had been able to outline the development of the sector, which eventually did take place. It also highlighted the dawning of innovation trends back then.

Back then, during the longest, post war economic crisis, the textile care sector proved, first of all, to itself, to have an essential economic, social and cultural function that the globalized world cannot do without. Clearly, we cannot live without structures that wash millions of tons of linen every day, destined for hospitals, nursery homes, hotels and restaurants, and those that clean the garments for all of us, the humanity scattered on all the five continents.
Even at the cost of radically changing productive systems and marketing strategies such as collaborations with other sectors, which was still unthinkable yesterday. It particularly seems to refer to artisan and commercial dry-cleaning “shops” that we all know well. “On the other hand, right after the food I eat, what is the next most intimate thing if not the clothes I wear?” 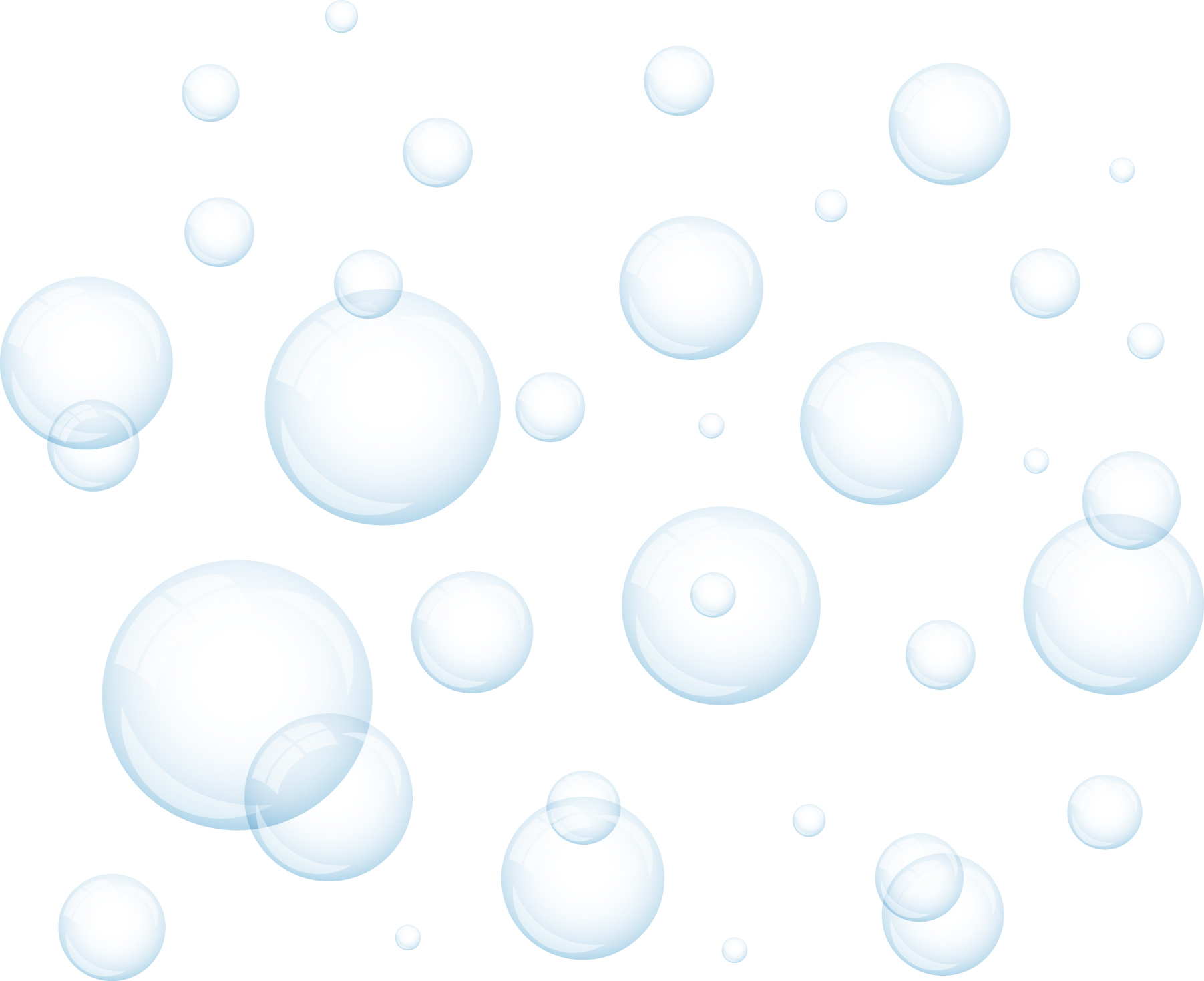 makes his point Marco Niccolini, the Sales Director at Renzacci, a producer of laundry machines from Città di Castello. He continues: “It has always been like this but only recently has it become everybody’s acquired awareness. The XXI century laundries actually tell us about it proving that they are staying on the market thanks to the totally new vision of Wellbeing that has become the main, requested mission of this sector. To the point that today, everything considered as the non-washable has entered the laundries. These are items requiring specific treatments. We are talking about sanitazing or disinfection of bags, shoes, helmets or duvets: our everyday items that need to follow precise hygienic standards so that we can use them every day”.
“We rely on laundries as far as the global idea of Wellbeing goes – concludes Niccolini – and the young, last generations have mastered this fact brilliantly. They would choose services they need regardless the location. These are the new users who favor services on demand such as laundries picking up garments from their houses and delivering them back, an authentic revolution destined to change the way textile care businesses look and operate”.

“The change in progress is quite impressive. It is a nonreturn point on the road leading us towards laundry models that are still unthinkable today” says Carlo Miotto, the Managing Director of Imesa, a producer of laundry machines based in Cessalto, Treviso province. He explains: “We still call them laundries but perhaps tomorrow, they could change the name simply because their multiutility nature will boost. These are physical places where I come to wash my five shirts but once I am there, I might as well need to make a copy of my keys, have my pair of trousers fixed by a tailor or I might want to get some coffee capsules as well”. “Because the key element here is called  free time – Miotto clarifies – which is something that has and will become even more precious in this liquid, serviceand work oriented society with its quick pace and specific methods. To the point that, in big cities, where many shut down their computers late at night, a laundry, apart from being a physical place made of bricks and walls, becomes a service just like an app to activate on my Smartphone. I will need somebody to pass by my house at eleven p.m. to pick up garments to clean and deliver the clean ones picked up last week. The testing of first drone home deliveries has already started”.

Looking forward to the spectacular home deliveries Miotto is talking about, it is important to underline how clear and significant the innovation signs are today. Giuseppe Conti, the owner of A13, a producer of laundry accessories based in Milan comments on one of them. “I was particularly surprised by one of the laundries in Milan – Conti reveals – and its ironing room. The solution they apply is that all the heat produced by machines is vacuumed by pipes that, apart from keeping the working environment fresh, direct it to an adjacent room where it is used to dry winter coats”.

“Such attention to sustainability and energy saving – Conti continues – was unthinkable at the beginning of this century.
Today, any productive environment, including laundries, has become aware of these priorities”.
“Who understands innovative processes well and benefits from their consequences, will inevitably run ahead of the others, also as far as automation and resource management are concerned” underlines Marco Ziliani, the Sales Director at Trevil, a producer of ironing machines from Pozzo d’Adda, near Milan. “It obviously refers to human factor as well. What I mean is the ability to analise and take initiative to develop certain reasoning as the first ones. Trevil staff has recently seen this in Estonia – Ziliani continues. – The competences and communicative skills of our distributor based in this Baltic country have become decisive in convincing businesses, through valid argumentation, to replace the machines. This has been dictated by the necessity to keep the competitive level high by increasing the automation in productive processes. Who can face this truth, will inevitably understand the direction of innovation that the laundries of the XXI century have taken”.

“Considering the global laundry business, we can easily conclude by saying that the transition from 1900 to 2000 has been completed” says Livio Bassan, the Managing Director of Christeyns Italia, a producer of chemical products for laundries headquartered in Pessano con Bornago, near Milan. He continues: “We can deduce it from the general progress characterized by the continuous improvements in terms of consumption reduction, a complete and constant management of information and the full implementation of standards on the basis of which businesses sustainability is measured”. “At this point, it is an irreversible process – Bassan continues. – We can perceive it from millions of tags that identify garments coming in and out of laundries all over the world every day”.

To conclude, the “fairy tale morale” on chemical sector comes from Stenilio Morazzini, the CEO of Montega
based in Santa Monica, in Rimini province: “Today, there are no old laundries any more. The ones we see are all new and they constitute an authorised endorsement of our times”. •