Home Topnews MARKETING — D.S.O. the “unknown” You should care to define 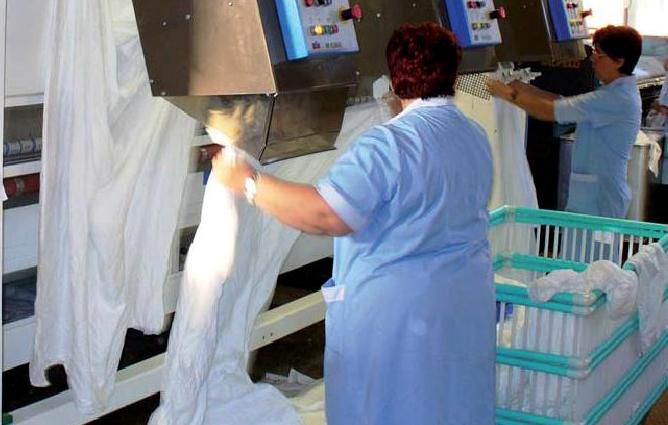 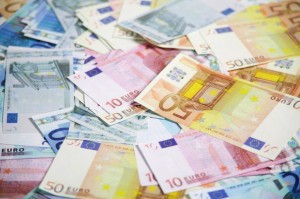 D.S.O. is the acronym for “Days Sales Outstanding”, an English business accounting term which means “the average number of days it takes for the company to collect revenue after a sale is made”.
In Italy, we would define this as being “how long it takes to get paid”.
Knowledge of this ratio allows laundries to establish strategic supplier management policies as well as cash flow management policies (also in terms of banking).
A high D.S.O. may in fact require the company to borrow cash from third parties in addition to limiting its strategic growth.
It seems obvious that at a financial level everything hinges on how much money the company spends and collects, but knowing “when to spend” and “when to get paid” is data that no business can afford to do without or fail to take into account.
Let’s try to better understand the dynamics of D.S.O. Sales involve two time factors: the first solely depends on the negotiation, meaning the payment terms agreed upon with the customer, while the second regards the amount of time it actually takes to receive the payment once the invoice becomes due.
The total D.S.O. is the sum of the two above mentioned factors, which should be calculated every month for the entire company as well as for each salesperson and/or sales area. This will allow the company to easily compare this monthly data and evaluate the need to revise its general sales policies and/or those pertaining to its sales staff.
Now we’ll address the details.
When it’s calculated 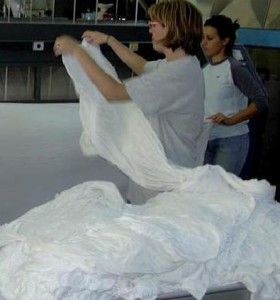 The D.S.O. is usually calculated at month-end, after all invoices for that month have been issued.

For example, on 31 January 2015
How it’s calculated
a) Start with the total sales invoiced in the last 12 months, including VAT (not the results for last year, but the total for the last 12 calendar months); for example 5,475,000.00 Euro from 1 February 2014 to 31 January 2015.
b) Calculate the amount of sales invoices that have been issued but are not yet due to be paid (according to the payment terms agreed upon with customers) before posting the payments received on that day; for example 671,000.00 Euro on 1 October 2015.
c) Take the total amount of past-due sales invoices (invoices that have been issued and customers should have paid by now) before posting the payments received on that day; for example, 626,500.00 Euro on 1 February 2015.
d) Now calculate the daily sales average by taking the total from point A above and dividing it by 365 days = 15,000.00 Euro.
The so-called D.S.O.(v) for payments within the timeframe agreed with customers instead results from point B, which equals 44.7 days.
Lastly, the so-called D.S.O.(s) for payments due but not received is calculated from point C, which equals 41.7 days.
This allows us to calculate the overall D.S.O. of the company, which is 86.4 days.
Our example indicates that as of the end of January 2015 the company average invoice-to-payment timeframe was about 86 days, 44 of which solely attributable to sales contract agreements.
Now using the same method we can also identify the D.S.O. for the sales staff and assess their sales performance for the previous month.
What type of analysis can the comparative study of D.S.O. yield? A company has to be able to turn the amount of credit granted to customers into cash as quickly as possible in order to plan its cash-flow as required to support routine business activities. If invoiced sales for the last 12 months are lower than the previous month, the D.S.O. will increase, which means your company’s credit percentage has risen. In the same way, the D.S.O. will decrease if by comparison with the previous month there is an increase in invoiced sales for the last 12 months. 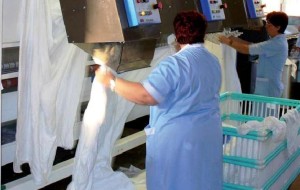 The D.S.O. may also fluctuate from month to month due to a higher or lower amount of payments being received and cashed in.
Within the scope of our example, each day of delay decreases cash-flow by 15,000.00 Euro!
At the company level, D.S.O. can surely be lowered by negotiating different payment terms with customers at the time of contract, but past-due invoices should be analyzed to determine which customers habitually pay late. Special attention should be paid when approaching a new customer. It’s good practice to verify that the customer is financially secure, although this does not always mean he’s “a good payer”. The initial customer contact differentiates rookies from true sales professionals, who skillfully use empathy and psychology to understand whether or not the customer is worth pursuing.
Many people can make a sale, but very few know how to do it without causing problems down the road.

EXPOdetergo International 2022, is ready to welcome you!

Guidelines for the professional spotting treatment