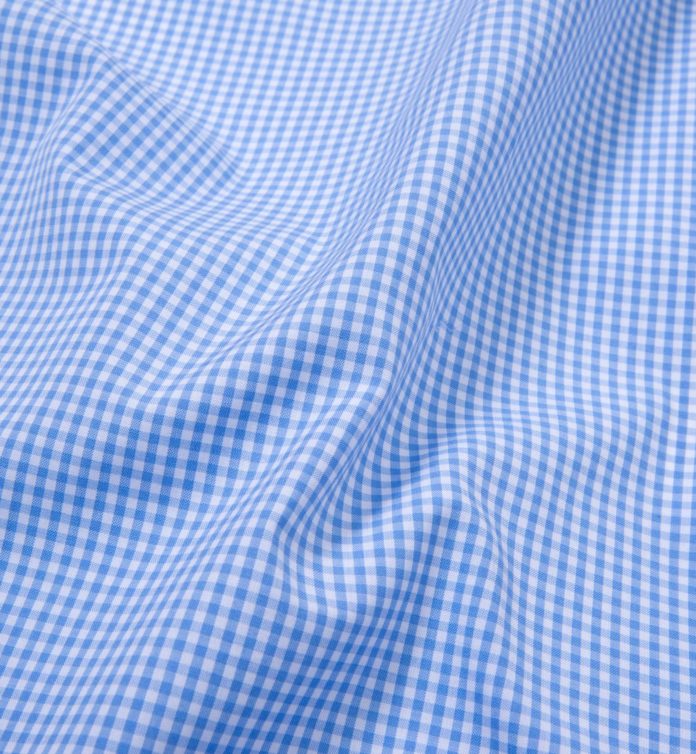 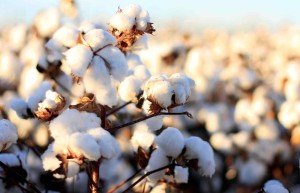 The majority of existing textile fibers are organic in their nature, constituted of polymers, which are groups of atoms composed by multiple repeating units that form a macromolecule. These groups are called structural units: there can be just one type of them or more different types inside a macromolecule.

The picture below shows a macromolecule fraction composed by two different units (the white one and the yellow one) that repeat in a more or less orderly way forming a polymer.

Degree of Polymerization (DP) is the number of structural units that compose a macromolecule.

The same polymer prepared in different conditions can have a different degree of polymerization with consequent different physical and mechanical properties as they strictly depend on the size of the molecule. In textiles, the degree of polymerizaton is an important indicator in verifying changes in fiber structures consequent to treatments they have undergone: it indeed constitutes an indirect way of measuring possible fiber damage during production or work processes. The higher the DP value, the longer the molecule, and it has not been damaged at the level of polymers.

The fabrics that turns out to be more sensitive to treatments and whose DP tends to be measured, is cotton. Cotton is the most common and used vegetal textile fabric consisting of 85% cellulose, 10% humidity and the remaining 5% include other substances (proteins, non-organic substances, mineral salts). Cellulose is one of the polymers mentioned above, and it consists of a linear chain of several hundred to many thousand glucose molecules linked one to another. Two cellulose molecules form the cellulose structural unit, the cellobiose.

Some DP values and the relative cotton quality are listed in the table below:

What are the factors that influence the degree of cotton polymerization?

As you can see in the table above, raw cotton has the highest DP value as it has not undergone any modification yet. This means that processing the cotton always implies a decrease in polymerization degree as the fabric is subjected to treatments that partially break the bonds between units that compose it. Nevertheless, some of these treatments are more invasive than others. Let’s have a look at the main ones:

Excessive oxidation (due to temperatures that are too high or to excessive concentration of active chlorine) leads to the formation of oxycellulose and to fiber degradation that consequently becomes less resistant. This type of bleaching requires a final “anti-bleach” treatment in order to neutralize the remaining chlorine.

This type of bleach is often used because it allows to achieve a good level of whitening, however, on the other hand it can cause holes in the fabric due to the presence of iron compounds that favor oxidation and lead to chemical degradation. Moreover, excessively high alkaline environment can have negative effects on polymerization degree by degrading the fibers partially.

The application of enzymes in textile industry in replacement of chemical substances, finds its use from the moment of fiber preparation (sizing and scouring) to the finishing stage. Every enzyme is specified for a determined function to be carried out on the basis of the type of fabrics to treat. In case of cotton, enzymatic treatments that have a stronger effect on DP are those that imply the application of cellulose and pectinase. The cellulose enzyme’s function is to deteriorate the cellulose until the glucose, therefore it contributes to lowering the DP value.

It is used in enzymatic stone-washing of fabrics and denim garments, in biopolishing and biofinishing of textile and cellulose fibers garments and in enzymatic singeing of fabrics that is designed to remove fibrils from the surface of the fabric. Pectinase enzyme is used in cotton scouring. It is applied in eliminating the non-cellulose components from the surface of cotton and in giving the fibers the necessary degree of hydrophilicity that allows them to be dyed and finished later on.

As an example, we can see in the table below (*) how the DP of cotton changes according to treatments it undergoes: 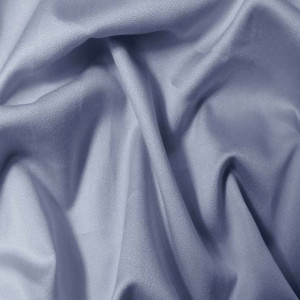 The above data clearly shows how various treatments can influence the deterioration of cotton polymers that then lead to the consequent decrease in dynamometric resistance of the fabric. Therefore, the importance of keeping the operative conditions for each type of treatment under strict control becomes crucial in order to avoid situations that could strongly compromise the mechanical performance of fabrics damaging them heavily (DP< 1000 about).