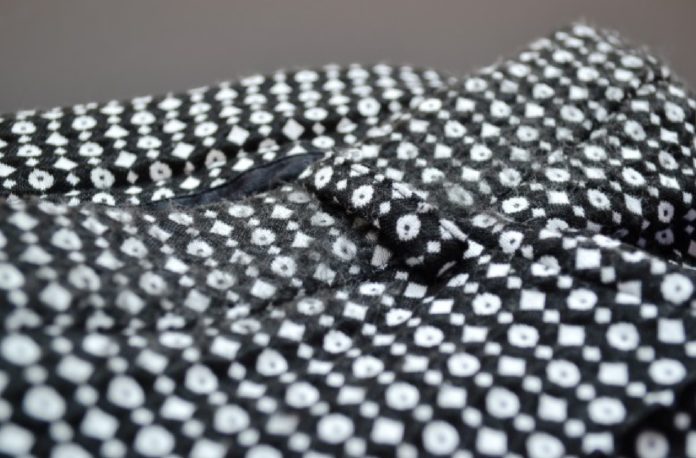 Some garment defects can turn out after washing or wearing.
It does not necessarily imply that they are caused by wrong care procedures.

As a matter of fact, the cause could derive from poor quality or inadequate finishing operations that make fabrics unsuitable for tailoring.

In this article, we are going to illustrate some defects caused both by intrinsic problems of  fabrics and by issues concerning their use. We are going to observe how garments care and maintenance can actually underline the effects.

The illustrated defect shows the presence of weft wrinkles.
The cause of such irregularity is linked to warp threads sticking out as a consequence of washing and  drying processes. Most likely, the cause of such a defect is due to insufficient finishing of the fabric during the production stage. 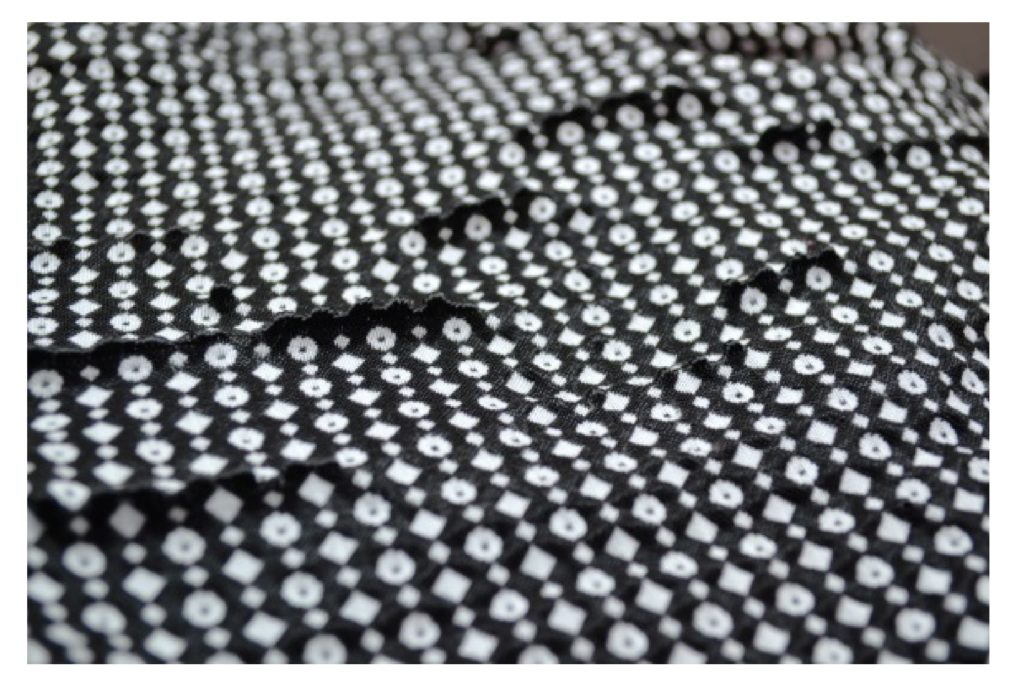 In particular, the fabric has not been heat-set enough: the threads, as a matter of fact, not completely
stabilized, kept the reactivity and modified their characteristics the moment in which the conditions
changed, e.g. temperature and humidity. 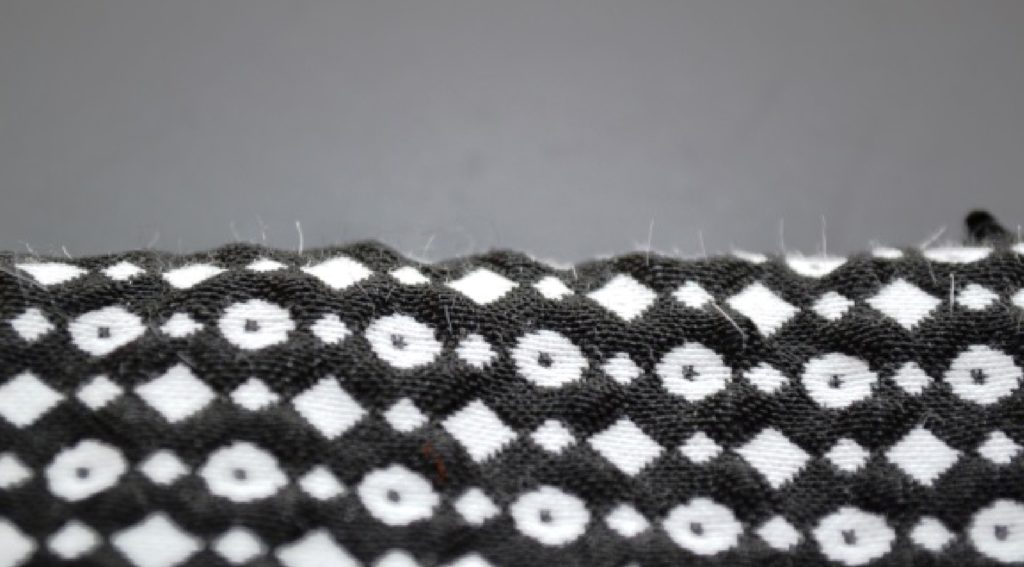 The defect consists of small elastane threads sticking out in the area of seams.
The problem existed before the washing stage even if not as intense and almost invisible: ordinary
care operations have simply increased its intensity and made it more visible.

The defect consists of an opening of the seam, that is warp threads passing over the weft (or vice versa) with a consequent “opening” of yarns.
The problem had already been there before the product was tailored: the dynamometric lab analysis proved it. Generally, as far as this type of a product goes, if it undergoes a seam slippage test, a maximum accepted opening is 6 mm. In case of the tested fabric, it was actually 13 mm.
Also in this case, the defect was accentuated after the mechanical stress of the washing stage.

The defect presented on the image refers to the typical pilling phenomenon, that is the excessive amount of small fuzzy bobbles/pills on a cloth.
The evaluation of pilling degree is done through a scale of values that goes from 1, the worst and lowest value (extremely visible pilling), to 5 (no pilling) including the intermediate degree evaluation. 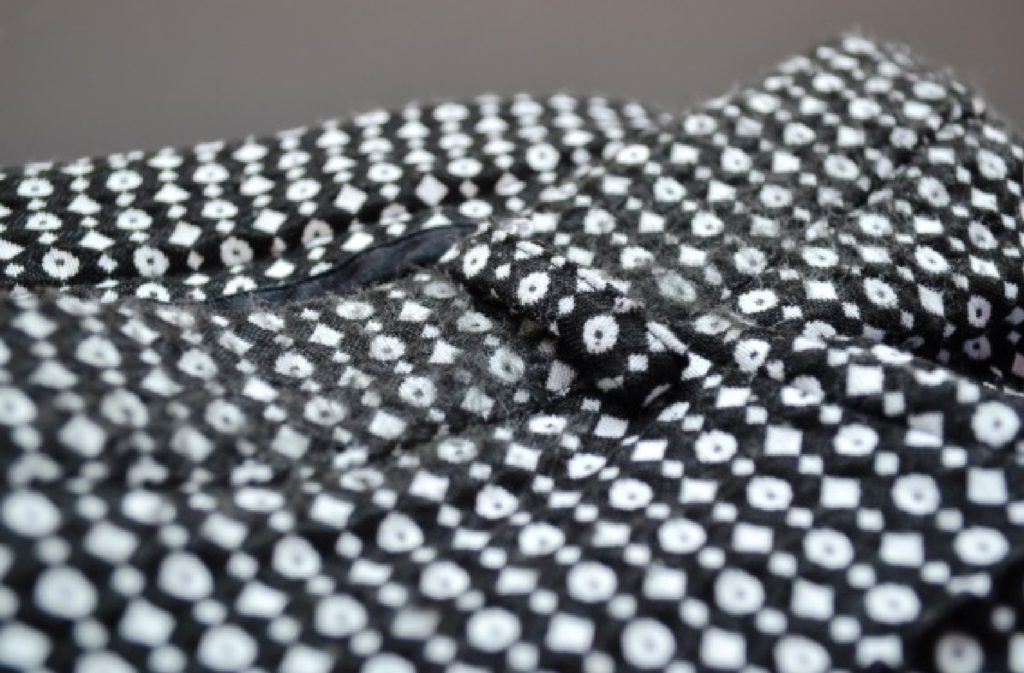 While evaluating the pilling degree of the fabric not yet tailored, the index turns out to be 3/4: the fabric does not show any particular pilling problems at the beginning. Nevertheless, if it undergoes repetitive abrasion, loose fibres begin to push out from the surface of the cloth, which may look rather  unaesthetically.
The observations confirm that the finished, contested garment shows this particular and unaesthetically looking effect mainly in the upper area and in the waist area where it actually is more exposed to rubbing and abrasion ( e.g. by a belt) while being worn.

Most defects we examined here have not resulted from wrong care procedure but rather from the fabric’s
base characteristics and finishing stage that made it inadequate to manufacture of wearing apparel.
From the analytical point of view, in order to correctly identify what caused the defects, it is crucial to always compare the performance of the fabric after wearing with the fabric that has still not been finished as a ready-to-wear product. • 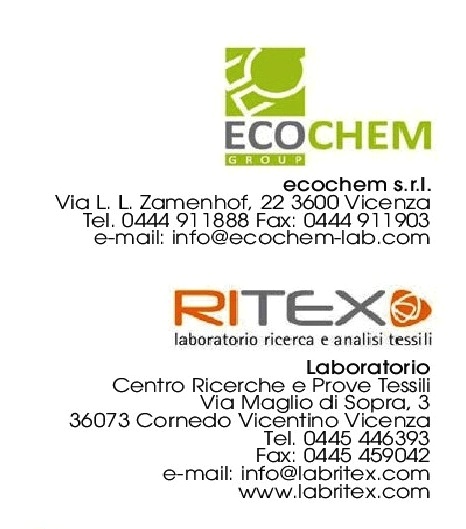