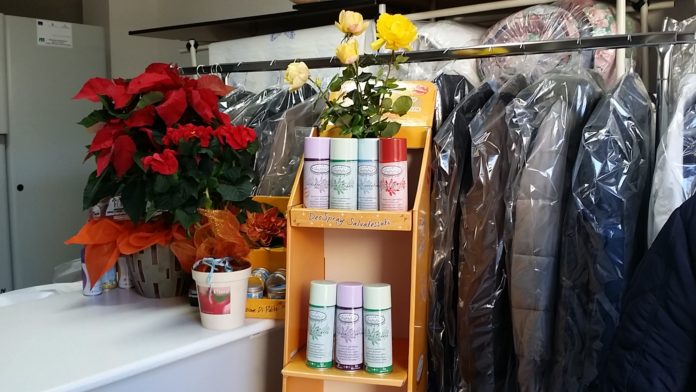 Sofia Coghe made herself a “gift” for her fiftieth birthday by founding her laundry from scratch in a small town in Cagliari area.  It makes part of Sardex circuit and today, it has become a model in terms of clients’ services and environmental protection measures
The first question: can a fifty-year-old woman, having worked as an employee, turn a page and become an entrepreneur?
The second question: can a small town of only 5 thousand inhabitants afford to give up on a laundry easily?

Answering yes to the first question, and no to the second, Mrs. Sofia Coghe solved this equation by opening a laundry that carries her name, Sofia, in 2009, that has become a point of reference for the community of Ussana, a small town thirty km away from Cagliari.

We are talking about the Sardinian inland that is completely out of tourist routes that sustain Sardinian cost economy. “But it is also my town – says Sofia Coghe – which means that it is a place that I know very well and I knew that this kind of an activity would have margins to grow. That is why, tired of participating in the open competitive state exams and wasting time, I decided to make myself a gift, a laundry, when I turned 50”.

Not a sudden impulse but an authentic business operation together with a bit of courage necessary to move on. “I had no previous experience in the sector whatsoever – Sofia Coghe continues – but I come from a family of farmers who worked hard and were able to deal with figures well”. 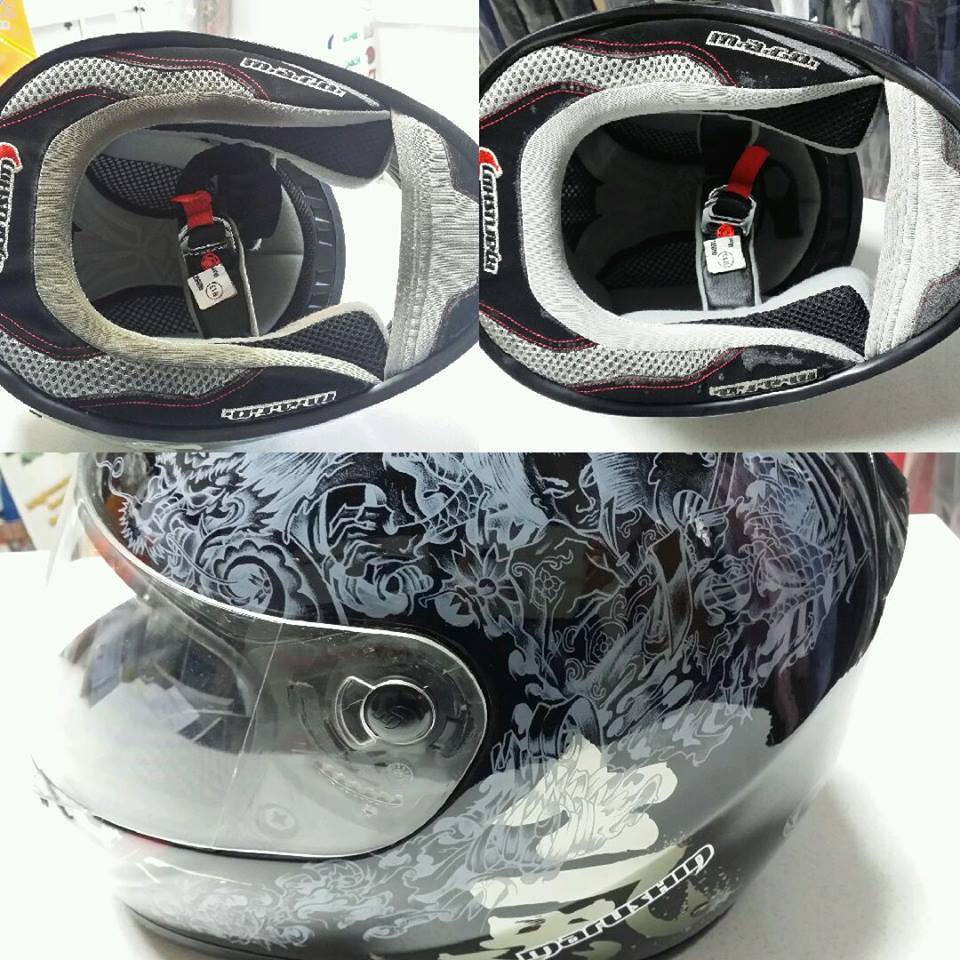 Dynamic, open and deeply rooted realistic approach helped Sofia Coghe make the right moves: from a small shop opened after having gone through a training at another company of the sector, to a small business run by herself exclusively, without any additional cost relative to any employee. “I am convinced – the owner of the business explains – that today, a laundry can grow only if it is intended as a service and not as a simple commercial activity. Such an approach helped me establish relations with every client that entered my laundry during these eight years while I tried to capture and understand their most common and most important needs”.

The fundamental intuition went towards accessories. “I immediately understood – she explains – that our families, especially after the crisis, needed to assure the longest possible durability to objects like bags, shoes, jackets and other various objects therefore, I dedicated an important part of my activity to the cleaning of leather goods and accessories”. The results are already visible on the laundry’s Facebook page, full of positive comments on shoes that look like new again or wax stains removed from a winter coat without leaving any sign. However, the balance sheet over the last eight years has been gratifying not only due to the professionality of an artisan craft at its best but also due to relations established with the entire community. “At the beginning – says Sofia Coghe – I obviously mostly checked the market data, the income and the costs. But later on, while developing and keeping all the personal relations with my clients, I realized that if a laundry shares its choices with the clients, choices that can make a difference in the territory where it operates, it greatly pays back in terms of trust”.

“Everyone – continues the businesswoman – needs to do their part in order to protect the planet, a laundry too. Today, it is possible to increase wet cleaning as the growing range of machines and products aims at natural and eco-friendly options. Such an approach has been greatly appreciated here in Ussana, which makes me think that mine has been just the exact type of a business to launch in this territory”.

The next objective of Mrs. Sofia, who knows she can count on products and spare parts supplied by Esse Gi from the nearby Assemini, consists of activating a booking service online thanks to which the time of the delivery of the clean garments to clients will be optimized. It is somewhat coeherent with the Sardex circuit. It is a commercial circuit spread all over Sardinia since 2010. “It means –

Sofia Coghe explains – that I can use special term credit loans and assistance guaranteed by Sardex that offers laundry services to whoever makes part of the circuit. It is an honest barter that is becoming more and more successful”.

It all demonstrates that the future starts everywhere in 2017. Also in a little lovely Sardinian town, Ussana.

Marketing&Customer – Lean marketing: how to increase the turnover starting from a complaint

Cover Story – Pony, the relaunch in the name of safety and quality