Home Italian Talent ITALIAN TALENT — The future has already started at the Wabes ... 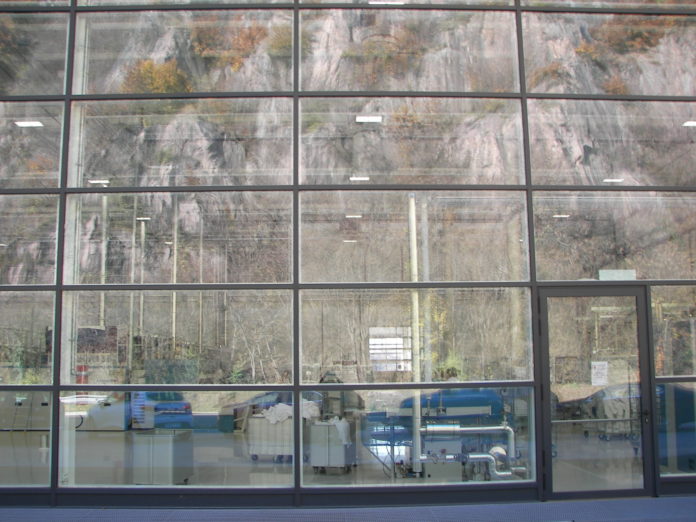 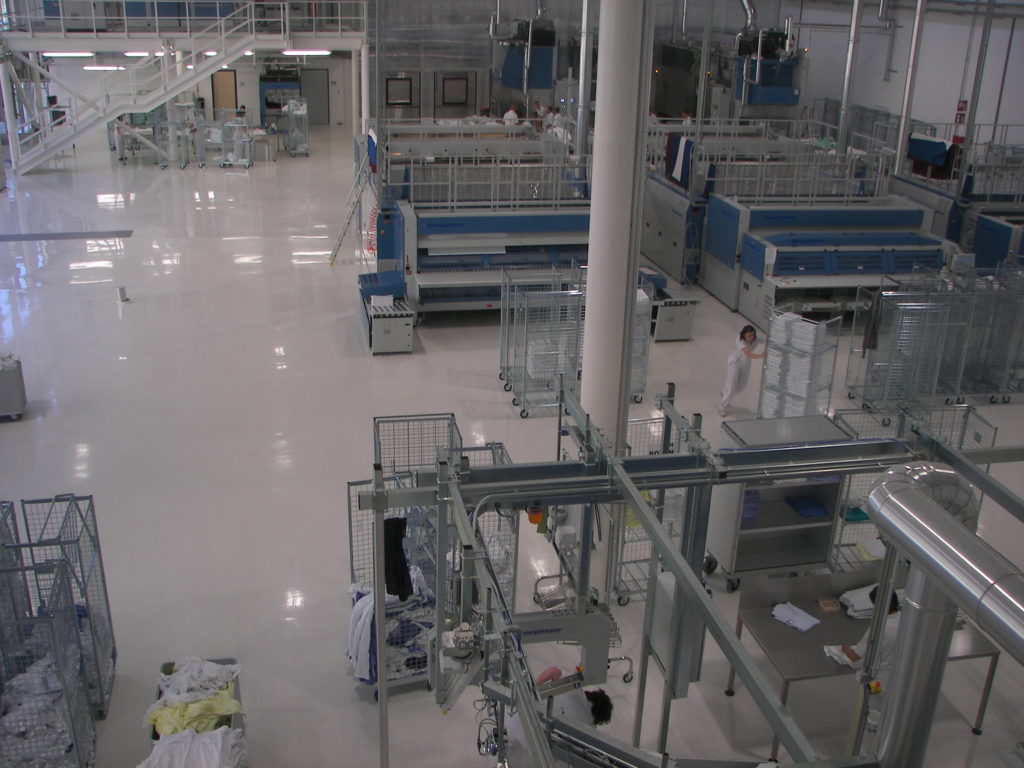 The prestigious certification obtained by the laundry in Vadena equalizes it to the standard level of the most advanced businesses in Germany and Scandinavia. Great opening for this mixed business started by a public health care institute called Asdaa and a private company, Sabes to wash all the linen coming from the seven hospitals in Alto Adige region

Wherever we look, we often see the future that starts attracted by scandals, shady deals, backwardness of public and private institutions. How can we then recognize the future? By transparency, for example. Or by a wide and shiny front window facade of the Wabes, an industrial laundry in Vadena that does not oppress with its size but on the contrary, it refines the hillsides and orchards in the delightful Fiemme Valley. Its elegant look, perfectly integrated

into the surrounding environment connotes this factory, inspired by the excellent synergy between a public institute called Asdaa, the health care authority in Alto Adige and a consolidated and prestigious family business, the Sabes laundry run by brothers Christian and Markus Haas. What unites them is an undeniably valuable “mission”: washing the tons of linen in one single laundry, dividing it daily for the seven hospitals that refer to Asdaa. 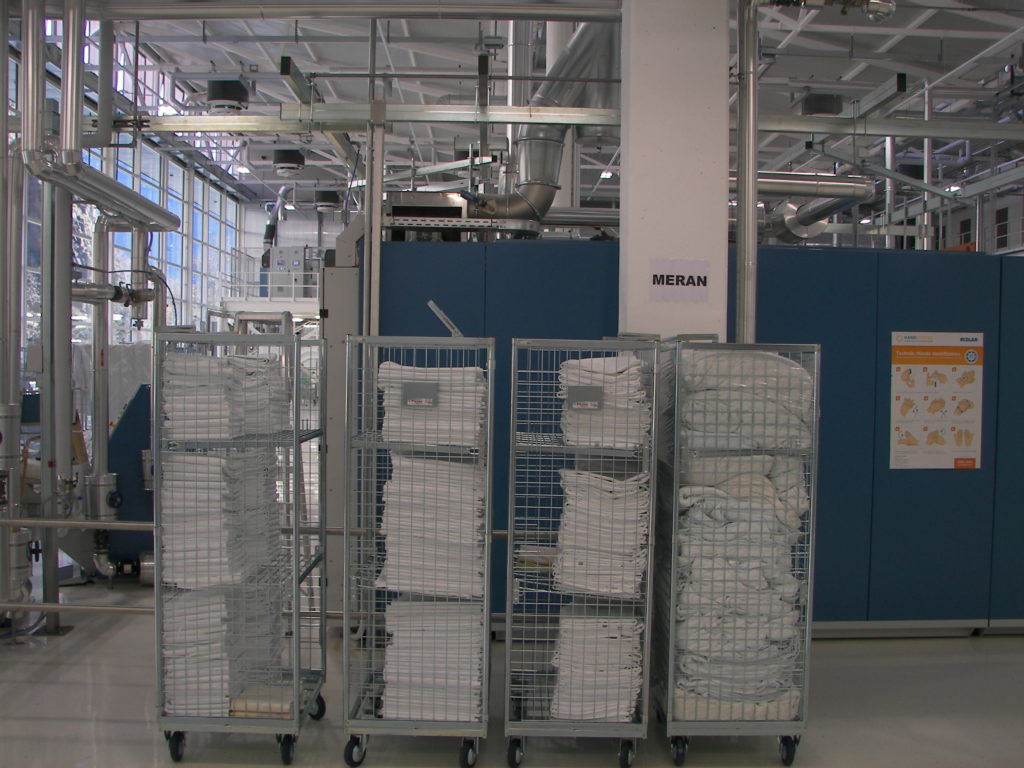 We can understand here, that the future is not waiting outside but it is actually inside the Wabes, opened last April after a long period of development. After nine years of projects and sacrifices, the business achieved an absolutely remarkable result: it obtained Ral 992/1-2-3, a certification of excellence that we can define “advanced” as for how it contains and surpasses all the globally imposed parameters by Iso, the international organization for technical standardization. Ral 992 means equalizing to the high quality standards that characterize industrial laundries in Germany and Scandinavia, always at the forefront of the sector. “I believe it is easy to understand how proud we are to be the first in Italy to have obtained Ral 992/1-2-3 – says Markus Haas with satisfaction – also because, the numbers after the slash indicate that the certification has granted us the maximum possible level of evaluation relative not only to the health care sector but also to sales and food sectors, should we decide to launch our business in these sectors, too”. 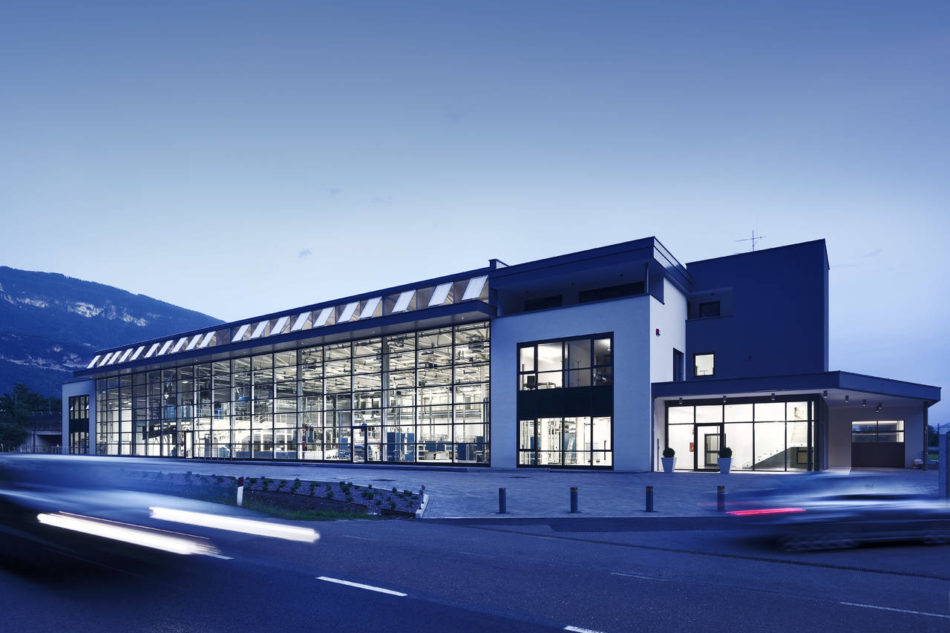 Huge celebration on the day of granting the certification handed  by Ludger von Schöenebeck, the Operational Director at Hohenstein, a German company appointed to assign the Ral. The Haas brothers, Hartmut Gamm, the President of Wabes, and Thomas Schael, the General Director at Asdaa make a toast, all happy to set this PPP forth. The acronym stands for Public Private Partnership, a mixed business model that unites public and private companies reflecting hope for some crucial sectors like the health care.

Future again, meant as a possible scenario for the welfare state able to change on the basis of new needs, models and priorities. Presented as a pilot project, Wabes checked their calculations well while aiming at Ral 992 that means getting the maximum existing parameters in terms of hygiene and washing cycles management according to the microbiological values to follow. “The certification won’t make us rest on our laurels – Markus Haas explains – as once we obtained it we need to keep our doors open for every possible control by institutes in charge. If something should be out of order, we will have just one chance to fix it. At the second irregularity, Ral 992 is withdrawn for ever”. 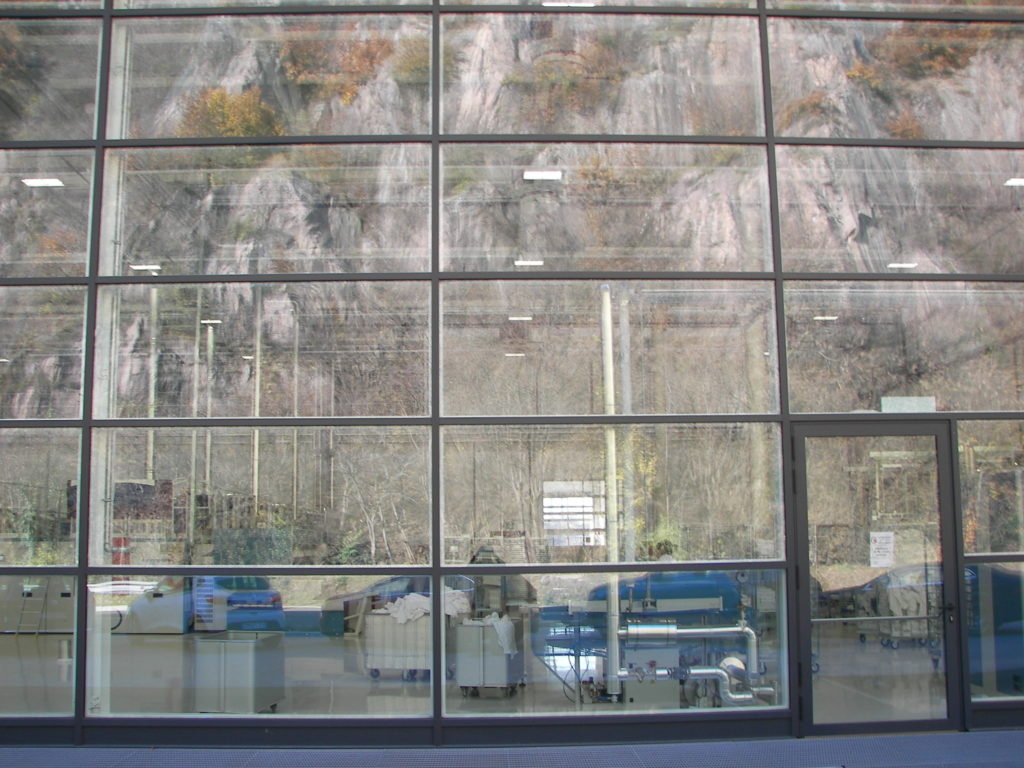 On the other hand, the challenge is in the DNA of the Wabes ‘s parent company, Sabes, a laundry founded in 1961 as an artisan laboratory following the intuition of a tailor Florian Haas and his wife Maria. Thirty years later, the transformation into an industrial business took place with the consequent handing over the work to their two sons Christian and Mark, flanked by their sister Miriam. A healthy idea of a competition pushed the business to participate in the tender for the seven hospitals in Alto Adige. This is how this journey started, dealing successfully with every complaint presented by the competition each time, which took the Haas brothers to their final statement made possible by the collaboration with two renowned Bolzano partners such as Stahlbau-Pichler studio, constructions design and Atwanger Spa, internal plant design. Once the factory was ready, they proceeded with furnishing it with Kannegiesser’s laundry machines fed by Ecolab chemical products. 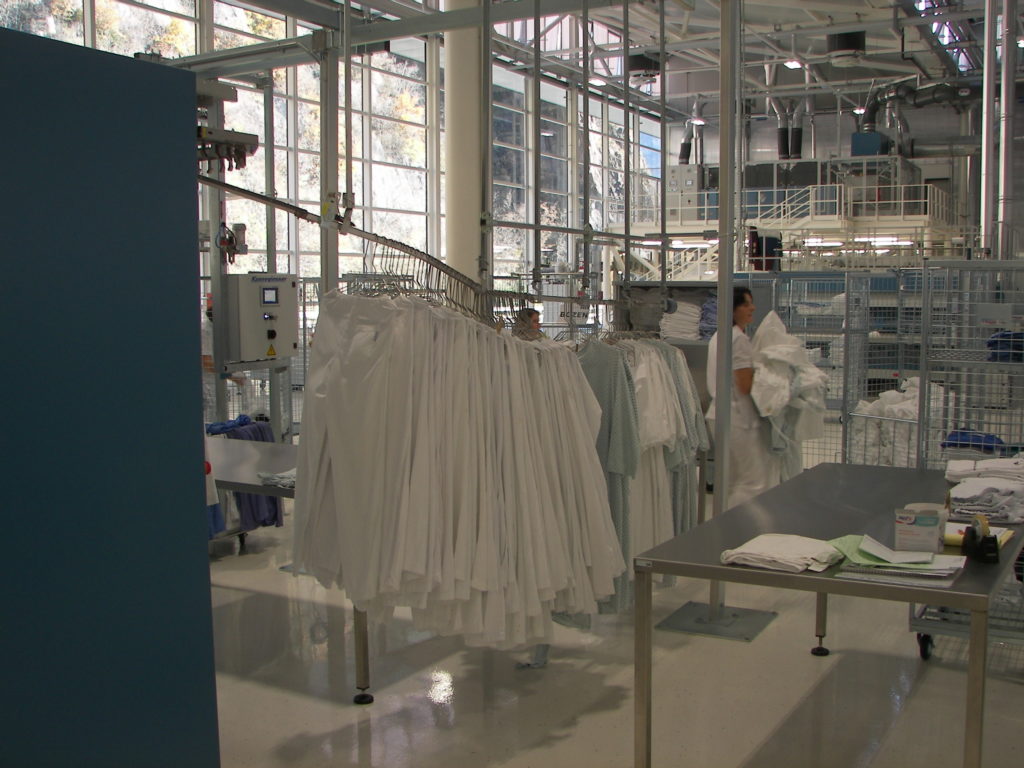 Wabes has been operative since 12 April. It is currently washing linen and uniforms coming from five out of seven Asdaa hospitals. These are hospitals from Bolzano, Merano, Vipiteno, Silandro and Bressanone. By adding other two hospitals, the one from Brunico and the one from San Candido, Wabes will get to the next stage, always according to the rules of the tender, that is linen and uniforms rental service for all the seven hospitals. At that moment – predictably spring 2017 – the company will start its full operational capacity relying on their 40 employees who will deal with 16 tons of linen a day washed by two big tunnel washers and then processed by three smaller driers.

In any case, this future will generate another one.

ITALIAN TALENT – Lindosan, the company mission is called “The Beauty of Puglia”