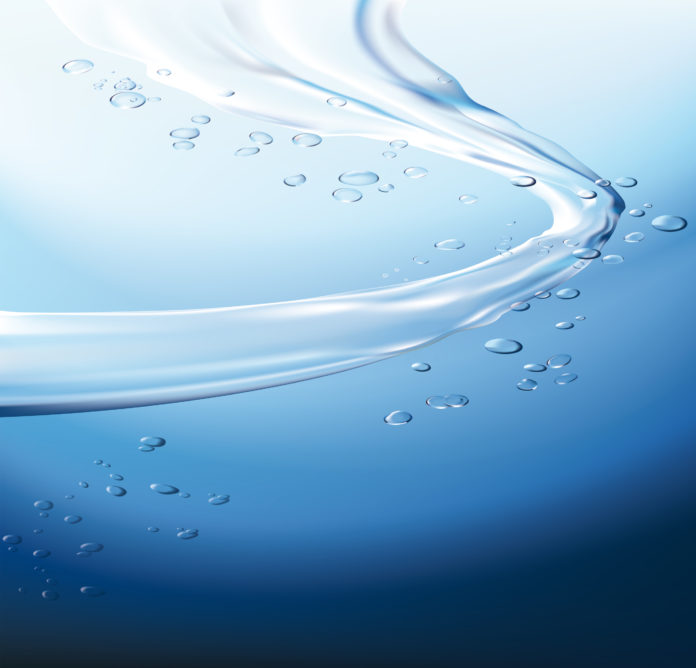 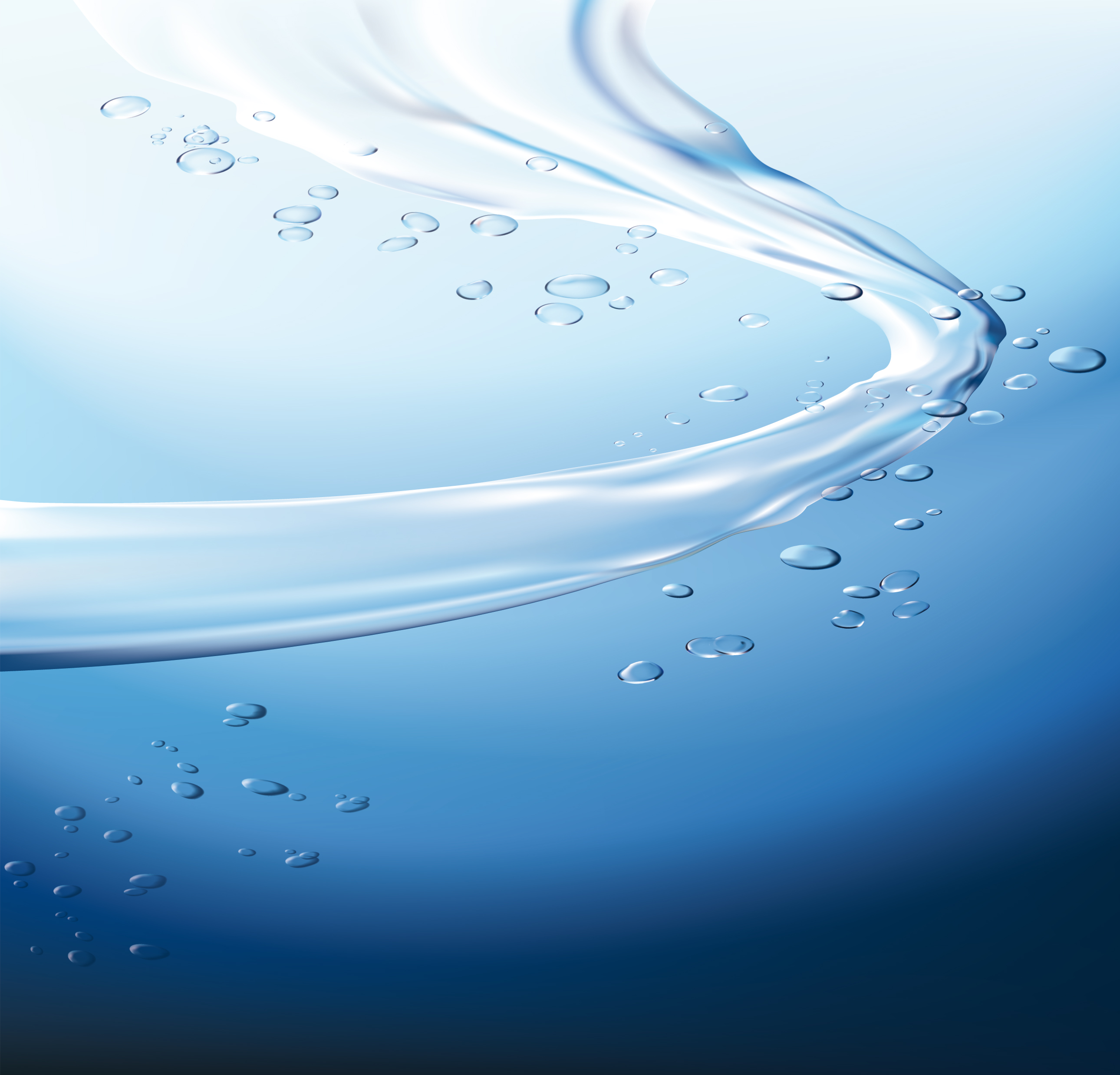 In “I am back” (Sono tornato), a successful Italian movie, we can see the washing machines produced by MS Group in one of the scenes shot in a coin-op in Rome. The acquisition of Magik Stir based in Bologna 4 year ago was the beginning of the entrepreneurial adventure of this business. Since then, their thirty-year-old skill and young management have created the right alchemy to realise a highly competitive catalogue, produce 1,500 machines per year and incorporate another precious business presence, the Lavenda. Having what it takes, the company has become an exclusive distributor of the “commercial” product line by LG Electronics in Italy

One of the successful Italian movies that came out some time ago, “Meglio Gioventù” can be acknowledged for the respect for older generations the film conveyed: treasuring talents, experiences and necessary models for those who want to leave new signs and trace new lines using the right knowledge. The story of MS Group started four years ago. However, it had previously grown for thirty years with another brand, which demonstrates how it all matters also in the field of laundries.

Speaking about cinema, one of the big hits of the current season in Italy, “Sono tornato”, a political fantasy/comedy, talks about Benito Mussolini being accidentally brought back to life in Italy today.  One of the initial scenes is set in a self-service laundry in Rome equipped with washing machines and dryers by MS Group. The machines have been produced in a-three-thousand sq. m. factory of the company. The first four years of the business activity, including the acquisition of previous brands, were enough for the business to become the main player of one of the leading sectors in Italy, the textile care.

The right setting for a film is much less of a random choice than what we might imagine. Therefore, just like in case of love scenes shot in a hotel or gangster scenes filmed in a carefully chosen underground parking lot, also a coin-op needs to be well selected in order to shoot the scenes present in the screenplay. It can not be just any laundry.  As far as the film “Sono tornato” goes, the idea of the director, Luca Miniero, was to shoot a scene inside a self-service laundry. The viewers can see the

main characters in an immediately recognizable, characteristic, modern coin-op of the capital city including the machines that wash and dry the garments of contemporary citizens.

Therefore, the satisfaction of the managerial team able to successfully launch the MS Group brand is more than comprehensible. It has become a leader in the laundry business and on the movie sets reflecting our everyday reality. If one wants to better understand the path that took this business to where it is today, they will need to have a look at its past. It is rich in some

important names that were inherited and optimized by MS Group in the right, dynamic and winning way. The story starts in Emilia region in Italy that greatly contributed to the growth of this sector worldwide after the World War II. Magik Stir starts growing in the 80’s in Bologna. The business is able to successfully enter international markets thanks to their excellent and reliable brands such as Magik Stir and Economatic producing washing machines and dryers exported all over the world.

The success obtained by Magik Stir is so relevant that when its owners and the management reach the retirement, they start considering the rising MS Group srl as the right entrepreneurial model in terms of efficiency and reliability. It could acquire their renowned brand and its know-how. The change of ownership takes place in 2014 followed by the opening of a new, large factory where several Magik Stir designers move. Also Enrico Milesi, their highly experienced Sales Manager moves to the new place. The entry of MS Group has undoubtedly had quite an impact on the dynamic and attractive panorama of the Italian textile care sector.

What followed was the acquisition of Lavenda, another historical Made in Italy brand. It was acquired after its founder had passed away. As it happened in case of Magik Stir, a group of Lavenda designers implemented the organization with their precious skill in terms of know how.

This is how the current success of MS Group can be explained. The company is “young” not only form the age point of view but also as far as its vocation for business relations and partnership go. The latter ones, extremely relevant for the market, reflect its prompt response to quality networks and synergy. MS Group figures speak for themselves. In 2017 alone, a thousand dryers and five hundred industrial washing machines were designed and sold. Their three thousand sq. m. production space combines perfectly well with the excellent technology of machines and systems in use. 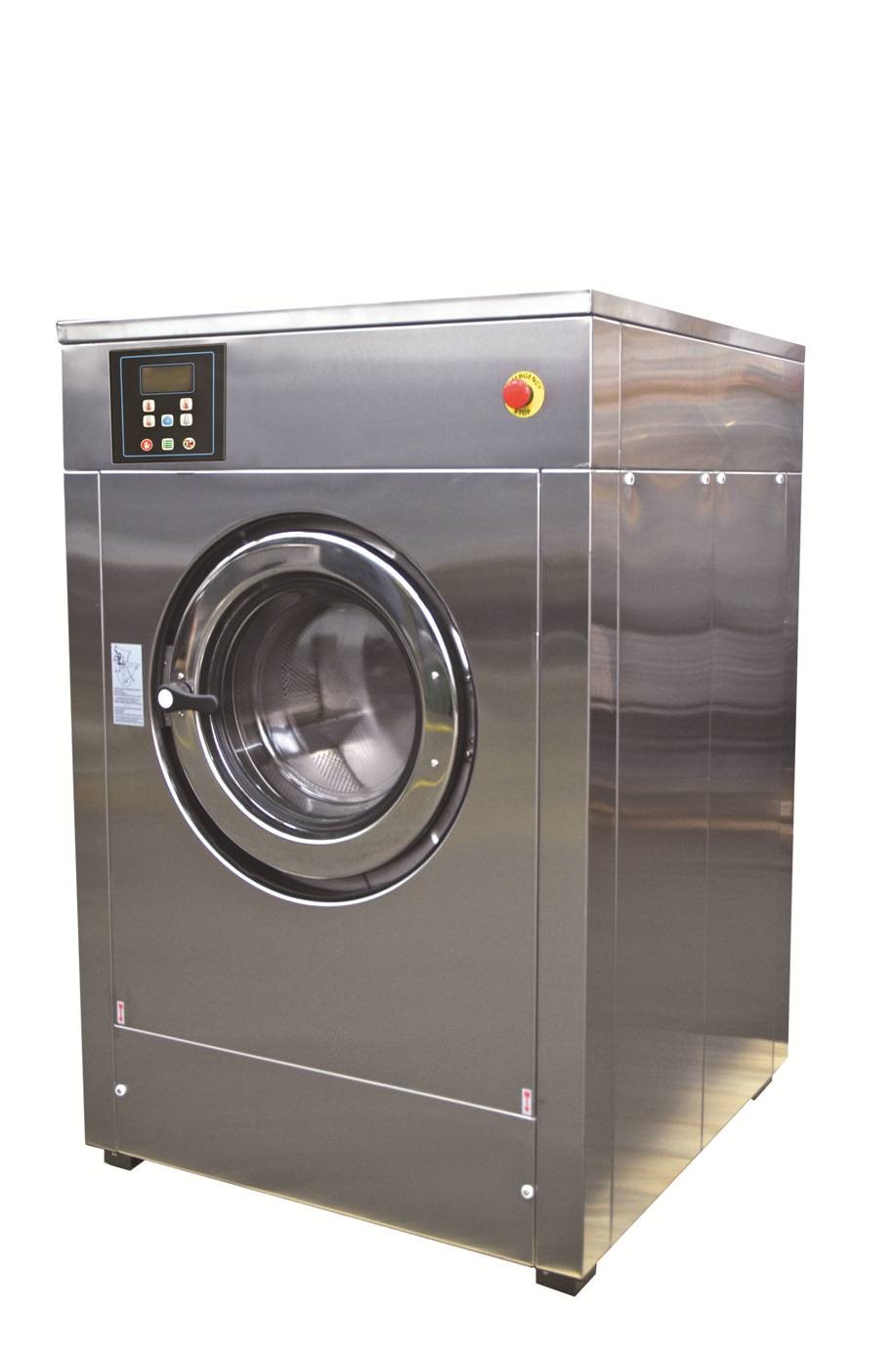 Indeed, each page of the company’s catalogue shows quality and innovation based on energy efficiency, low water consumption, last generation software, high flexibility in terms of volumes and space. Starting with a vast range of tumble dryers: Twin model to dry up to 40 Kg of linen in reduced space, Eds model with the drying system called “Soft & Dry System” for delicate fabrics, closed circuit Eds model that allows for the maximum level of environment protection and optimizes the costs of installation and management.

Other high performing models include high speed washing machines HS series and WM series dryers, while any space related problems can be solved by Comby, a vertical, combined washing and drying system.

Given such results and going back to the cinema as a reference, the “plot” by MS Group is a perfect blockbuster, box offices sold out. Also because it is a fruit of productive alliances and joint ventures constructed in the sign of quality and sharing the excellence. This particular attitude of the brand continues to

bring great results that make news. When an international Korean giant, LG Electronics decided to back up their domestic washing machines production by a segment dedicated to a “commercial” line, they chose MS Group in Italy. The operation immediately resulted in a thousand LG machines, washing and drying, placed in OPL and COIN self-service laundries.

In the meantime, the second distribution agreement gets to be signed. This time it relates to the high-end machines produced by a world leading brand, Schulthess based in Switzerland. MS Group becomes their exclusive distributor in the Centre and South Italy. The parabola completed by this business takes us to EXPOdetergo International scheduled

for October 2018, where we will see the extraordinary co-existence of 100% Made in Italy production by MS Group and Lavenda together with their highly competitive distribution structure.

To conclude in a movie style way, MS Group will continue its superstar carrier “coming soon to the global laundry movie screens”.